Menu
GET IN TOUCH 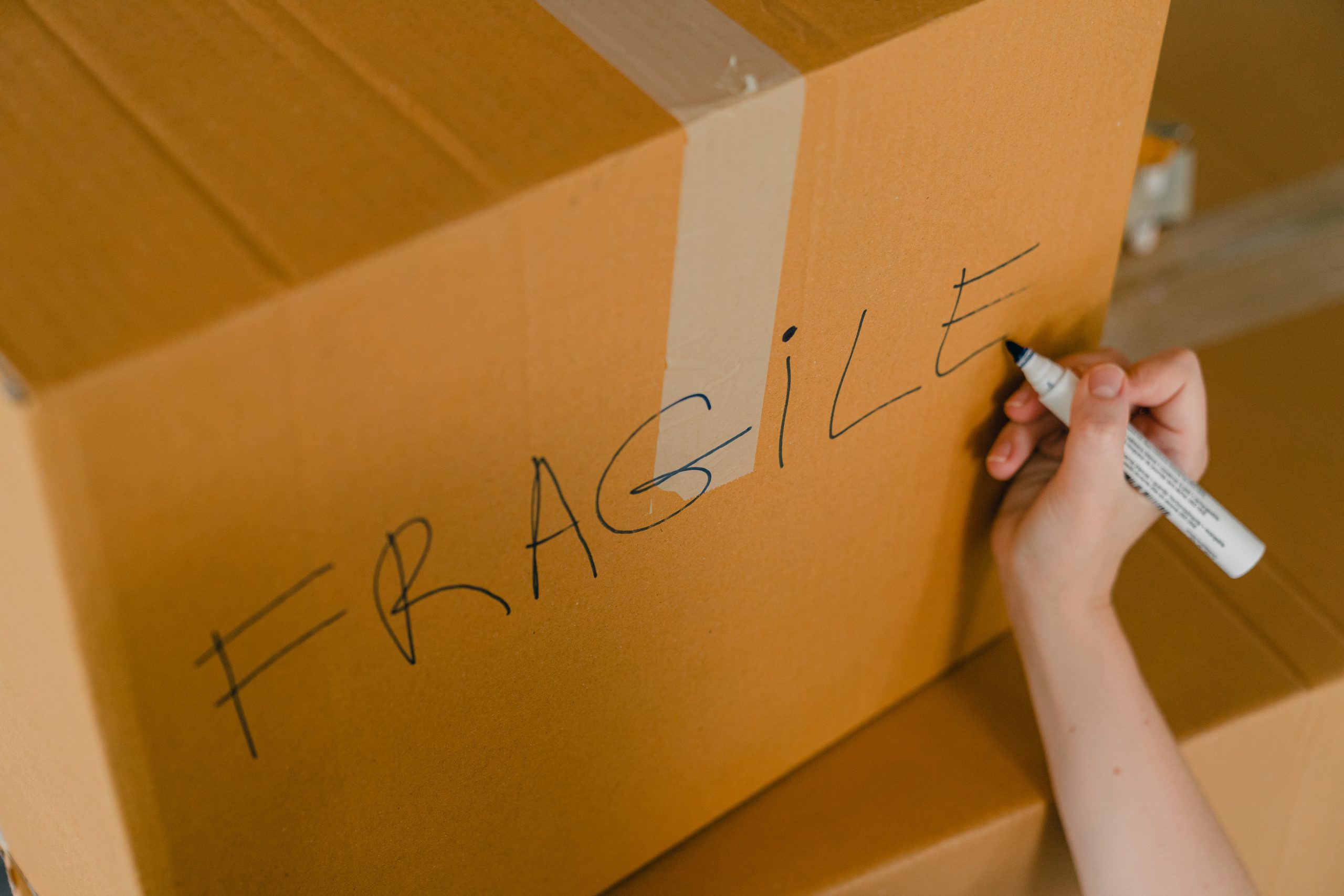 Over the past month, there’s been no shortage of articles in the popular press describing how COVID has affected consumer’s housing preferences. Broadly speaking, the narrative describes a rush from apartments in the city to single-family homes in the suburbs. Taken to the extreme, a major shift in demand trends would present problems to apartment investors like us. Therefore, we wanted to dig into the data a bit and share some of our initial thoughts.

There’s no doubt that our new reality has shifted renters’ preference for single-family homes at the margin. In a global pandemic where work from home is increasingly accepted, why would you want to squeeze into an elevator or ride crowded subways or buses? Why indeed, when you can’t even enjoy your favorite restaurants, museums, and theaters.

That all seems reasonable. However, upon closer inspection, the reality looks quite different from the popular narrative. Let’s explore two interrelated topics that challenge this idea: Supply Constraints and Affordability.

Price is a Function of Supply and Demand

It had become conventional wisdom in the apartment investing space that millennials preferred to rent, and that homeownership would continue to decline for many years. The US homeownership rate had declined for more than a decade since peaking at 69% in Q4 of 2004. The trend was clear.

This tells us that homeownership has been increasing at the same time that the vacancy rate for rental housing has been declining. The implication is that there is a broad lack of supply of housing at the national level, which is also consistent with the price of housing increasing above the rate of inflation.

The takeaway is that while rent vs. own may be a decision for any given person, it’s a false trade-off at the macro level. It’s not an unconstrained choice. Factors like growth in households, the available supply of housing-type to rent or buy, and the ability of a renter to choose to purchase a home all matter a lot.

Spoiler alert: the number of US households is still growing and supply is constrained. These two factors have conspired to strain housing affordability well before 2020.

US Census data shows that the growth in households has been rising faster than the general population due to a shift toward single-person households. Factors driving this change include a well-documented preference among millennials to defer major life decisions such as marriage and childbearing.

The Joint Center for Housing Studies of Harvard University does some of the best work in understanding the major trends across US housing. The lack of available housing supply is addressed in the opening text of their Comprehensive Report of the Nation’s Housing 2019. From the Executive Summary on page one:

Just as the recent housing downturn was longer and deeper than any other since the Great Depression, the residential construction rebound has been slower. Since reaching bottom in 2011 at just 633,000 new units, additions to the housing stock have grown at an average annual rate of just 10 percent. Despite these steady gains, completions and placements totaled only 1.2 million units last year—the lowest annual production, excluding 2008–2018, going back to 1982.

Clearly stated, we’re not building enough housing in this country, either to rent or to own.

For those concerned that we’ve been OVERbuilding, it’s notable that this current peak is approximately the same as the prior troughs of every cycle going back to the early 70s. And keep in mind that our population is about 100 million people larger than it was in 1980. As shown below, we’ve only been adding units in line with growth in households.

For context, let’s look at the data. Of the 125 million households in the US, 48 million of these are renters, split roughly 2/3 apartments, and 1/3 single-family homes. Of the 1.2 million units built last year, 360,000 of these units were for rental housing.

The inventory of homes available for purchase at multiyear lows and vacancies for single-family rental units are similarly tight. As shown above, a production rate of 1.2 million homes per year only keeps pace with growth in households. To see a material shift in the rental stock, from apartments to homes, we’ll need to see A LOT more construction activity.

Our preference is for B and C class apartments in growing markets that cater to low-middle income blue color wage earners. In this demographic, supply additions have been even lower and affordability limits mobility. Again, let’s refer to the Joint Center report:

LIMITED SUPPLY OF NEW MODEST-COST HOUSING
With millions of millennials moving into their prime homebuying years, demand for smaller, more affordable homes seems poised for a surge. So far, however, construction of modest-sized single-family homes has been particularly weak. Despite increases in 2017, small homes under 1,800 square feet represented just 22 percent of single-family completions, down from 32 percent on average in 1999–2011.

The addition of other lower-priced housing options has also been limited. Manufactured housing shipments increased 4 percent in 2018, to 96,600 units. Although the highest level since 2006, this is still less than half the 235,000 unit annual average in 1987–2006. In 2018, manufactured housing units sold for $78,600 on average, excluding land costs.

Repeating the data from above, last year we added 360,000 new units of rental housing. If we assume that no existing units from the stock have been retired, that’s 360,000 units on a base of 48 million, a mere 0.75%, at the national level. Keep in mind that most of that supply is targeting Class A luxury tenants, typically in the priciest areas of the most expensive markets. This point is echoed in a recent report from broker Marcus & Millichap:

The shifting of lifestyle sentiments and lower mortgage, rates must contend with the notable financial costs of homeownership and the limited number of single-family houses at lower price points. Many younger and single individuals with limited financial resources will remain renters for some time. The multifamily sector was also undersupplied going into the health crisis, especially among the more affordable Class C segment.

And as we’d expect, recent activity has hit Class A vacancy rates harder than Class B and C. It’s possible that we’re seeing evidence of trading down, but it’s too soon to say with any confidence.

In this short post, we’ve attempted to offer a broader context around changing housing trends in the market as a result of COVID. Neither our data nor analysis should be considered exhaustive. Still, we do hope that it’s somewhat informative. Changes are certainly likely at the margin but limits to supply and affordability constraints will limit the magnitude of this shift in the short term.

Having completed some of this work, we’re less concerned about our residents in Class B and Class C properties immediately moving to a home in the suburbs en masse. That’s not to say we’re complacent. We’re very concerned about several risks we’re monitoring closely in this environment. Risks and heightened uncertainty will be addressed in our next blog post…

Site reignited by Sparks and Fuel